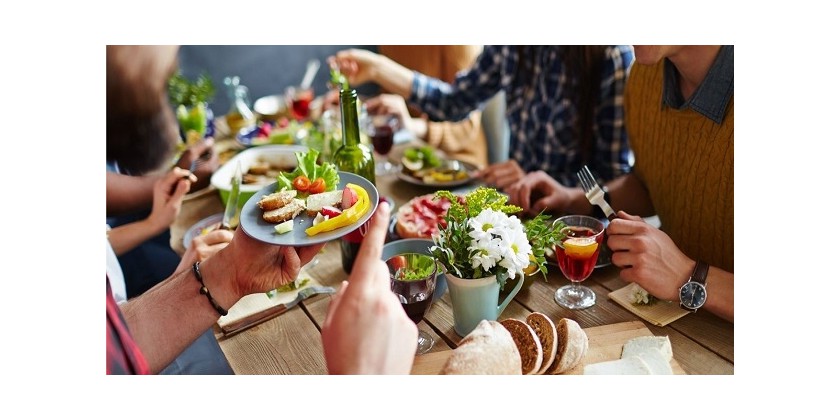 2 weeks of shortness of breath and 2 weeks of overeating - this is the phenomenon of calorie shock.

And the result: a fall in body fat and an increase in muscle mass. Increasing levels of testosterone, insulin and insulin-like growth factor through the high-calorie half-cycle, and insufficient time to lower their levels through the low-calorie part of the cycle are responsible for the calorie shock result.

Should ladies to take advantage of calorie shock?

This leads to an increase in the muscle mass by just over 1% of the live weight and at the same time decreasing by a little more than 1% of the fat. The end effect is approximately the same weight but much more attractive and athletic appearance.

How can men benefit from the diet? This makes 2 kg of muscle gain in the two feeding periods, of which 1 kg is lost during fasting and the same amount of fat.

After all, using the calorie shock, the trainer rods 0.5 kg of muscle and takes 0.5 kg of fat than feeding systematically. It also turns out that his weight is unchanged, while his appearance is noticeable.

There are two variants of the Calorie Shock approach:

In the transition case, the first 2 weeks of the diet are with reduced caloric intake and the second two with increased.

This approach is mainly used by people with endomorphic structure.

In the second type of non-transient approach, the first two weeks are high in calories and the second two with low. Therefore, it is most suitable for ectomorphic and mesomorphic bodies.